Customer satisfaction is our passion!

We’re an event resource company that specializes in talent booking, event support, and multimedia. Our mission is to provide quality entertainment and event solutions that both maximize your budget and dazzle your audience. 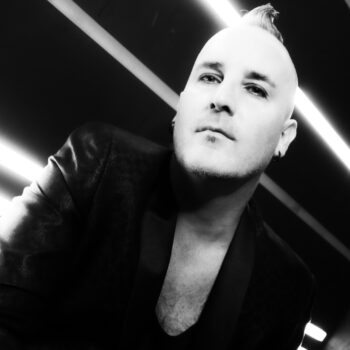 Matt has been an entertainer, recording artist, and professional singer for over 20 years in Las Vegas. As an industry veteran, he has enjoyed success both on and off stage with various projects including starting an indie record label at age 19, securing a record deal with RCA Records in his 20’s, and performing with his 80’s tribute band, 80’s Station (formerly Loveshack) – one of Vegas’ highest paid casino acts. Having amassed a wealth of experience in the Entertainment Industry, Matt eventually started his own company, New Moon Entertainment, in April of 2015.
Photo credit: Sebastien Theve 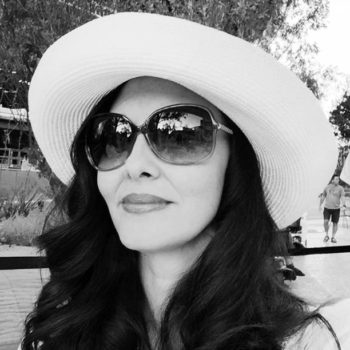 Monica is not only Matt’s beautiful wife but she’s also an accomplished business woman in her own right. She has a 12 year history of sales and team management in several industries including banking, hospitality, and retail. She has a BA in business and marketing from the University of Las Vegas Nevada and brings her excellent organizational, financial, and sales skills to New Moon Entertainment. Considered the back-bone of the business, Monica handles the ‘dirty work’ of the company with grace and ease. 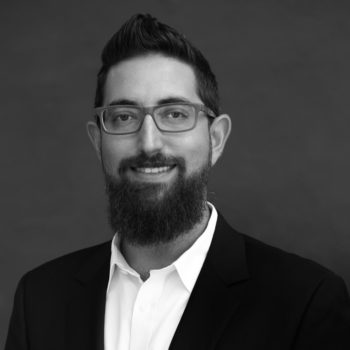 Seth has been working in the live events industry for over 10 years as an event manager, marketing specialist, and trusted sales agent, as well as a professional bass player. Born and raised in Los Angeles, CA, he has deep roots in music and a passion for providing high quality entertainment. After several years performing on stage Seth started his own company in 2014, providing marketing and promotion solutions for music festivals and special events. Since then he has worked on hundreds of live events as both an entertainer and sales professional, earning the respect and trust to deliver the highest level of service for New Moon Entertainment, Los Angeles. 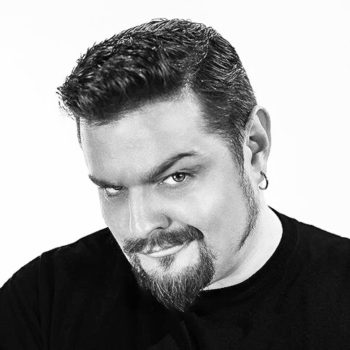 Andrei has been working in the entertainment industry since his early twenties. His passion for film and multimedia production has amassed him an impressive list of achievements in the industry over his lifetime.

Tell us about your event!